The Future of Energy: Nuclear Power 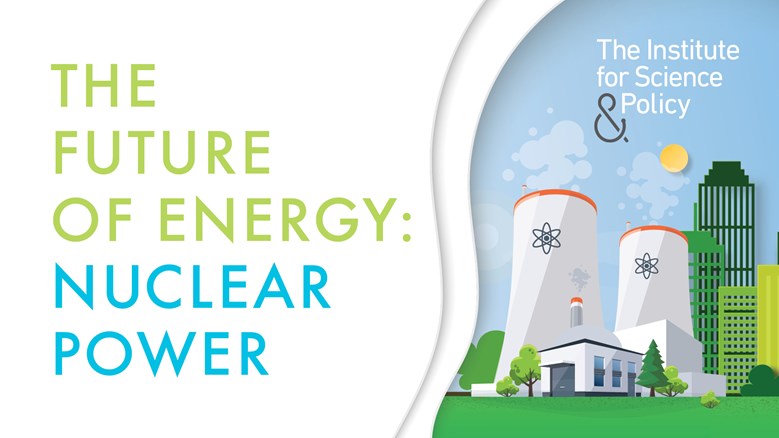 Nuclear power is perhaps the most complicated and controversial element of America's energy portfolio. Although nuclear still accounts for nearly 20% of all U.S. electricity, the technology has seen its star fall in recent years due in part to a lack of investment in expensive new plants and lingering public concerns over safety and waste disposal. Many analysts are still optimistic, however, that nuclear and its clean energy potential can be part of the climate change solution given the scale and speed at which action is needed. A new generation of smaller, more cost-effective reactor designs could help. So has nuclear truly entered its twilight years? Or is it ripe for a revival?

Tune in Tuesday, March 16 at 4 p.m. Mountain Time for an in-depth conversation with Jessica Lovering, PhD, Co-Founder and Co-Executive Director of the Good Energy Collective. She'll discuss the progressive case for nuclear energy and why the technology needs to be rebooted and reimagined in an equitable, socially responsible way if it ever hopes to regain favor with the American public and policymakers. Submit your questions for Dr. Lovering in advance or live during the presentation for possible inclusion in the moderated Q&A portion of the discussion.

The Future of Energy webinar series is presented by the Institute for Science & Policy and the Denver Museum of Nature & Science. The episode will also be livestreamed on Facebook and YouTube.