For the Jimi Hendrix fans who know that “castles made of sand fall in the sea, eventually,” it may be hard to think of sand as an effective structural engineering solution to the world’s rising seas. But the very elements that make sand appear weak—fluidity, movability, transience—paradoxically make it the most effective material on earth for keeping the ocean at bay. Despite hundreds of years of unsuccessfully holding back the ocean with steel, cement, and other kinds of armoring, environmental engineers now face the added challenge of climate change-induced sea level rise and are looking back to nature for a solution: sand dunes.

The California coast used to be studded with miles of golden sand dunes. The San Diego Natural History Museum estimates that only remnants remain of Southern California’s historical sand dunes, a story echoed on many developed coastlines around the U.S and the world. Sand dunes provided habitat for many species, protected inland areas from storm surges and flooding, and protected aquifers from saltwater intrusion, a dire issue for inland crops and drinking water.

Although managers agree that dune restoration is important, especially for nesting birds, doing so can be complicated by a regulatory environment focused on limiting impacts to sensitive species. Dr. Jeffery Crooks, Research Coordinator of the TRNERR, calls it a catch-22. “The areas that need the most help are also the most protected, so they can be the hardest to help, especially when trying creative interventions,” says Crooks. Many researchers have been deterred by working in this region, but Elwany enthusiastically called Crooks one day and said, “No, we can do this!”

Sand dunes may look static, but actually, they are part of a constantly moving system of sediment. Sand from the dunes is taken out to sea in large storms, deposited back on the beach with the tides, and blown into the dunes and up and down coastlines. In nature’s elegant system of balance, beaches or dunes rarely had found themselves permanently scoured as they do in today’s disrupted, urbanized coastlines.

According to the National Oceanic and Atmospheric Administration (NOAA) Office of Ocean and Coastal Resource Management, coastal erosion is responsible for around $500 million annually in U.S. coastal property loss. In response, the federal government spends approximately $150 million annually on temporary mitigation techniques like beach nourishment (trucking in new sand) or seawalls. Hard engineering strategies like seawalls usually backfire in the long term because they disrupt the natural cycling of sand. In one famous example, a beach in Miami completely disappeared in 1970 after a seawall installation. With serious erosion on almost every U.S. coastline, managers are wary of the added pressure of sea level rise. NOAA’s Interagency Task Force predicts that depending on greenhouse gas emissions, sea level will rise between one foot (0.3 meters) and 6.6 feet (2 meters) by 2100.

So how do we bring back sand dunes? Unfortunately, it is not as simple as dumping a pile of sand where the dunes used to be and expecting it to stay put. Instead, Elwany says it is just about giving nature the edge to do the gradual engineering itself. Funded by the California Ocean Protection Council through the University of Southern California Sea Grant Program, Elwany’s project is showing significant results in restoring existing dunes and building new dunes. Within 8 acres of the State Park, Elwany’s team is testing 30-centimeter wooden shims buried in linear rows or elliptical arrays to mimic native dune plants like Red Sand Verbena (Abronia maritima), which catches sand blown by the wind or carried by waves. Just as the plants would continue to grow and catch more sand, the team pulls the shims up a few inches as the sand accumulates, allowing more sand to be “trapped.” Where the dunes grow, the reddish-pink flowering verbena grows too. More sand leads to more vegetation, which, in turn, traps more sand, allowing more vegetation to grow—a natural snowballing, or rather, “sandballing” effect.

“We can engineer anything, but at what financial cost?” says Elwany. “That is where green engineering provides better solutions.”

After two years, visible dunes are growing. Even more impressive, a mega-storm in January 2021 wiped out much of the growing dunes and vegetation, but the shimmed plots showed almost full recovery of dune height and vegetation in less than a year. This gave the team an unexpected and valuable chance to test the resilience of their technique against the rising tides.

Elwany’s self-acclaimed “soft” and inexpensive engineering techniques have never been tried on the West Coast and only in a few locations on the East Coast. His results have already attracted attention, and he recently received funding from the U.S. Fish and Wildlife Service to restore degraded dunes at Ponto State Beach in Carlsbad, California. Other groups are trying various “living shoreline” methods to restore sand dunes in California, but some projects are more expensive and require more maintenance. “We can engineer anything, but at what financial cost?” says Elwany. “That is where green engineering provides better solutions.”

Elwany’s success in restoring sand dunes without disturbing nesting, endangered, coastal birds has further won over the support of federal and state partners at TRNERR, including California State Parks and the U.S. Fish and Wildlife Service. As a result, Elwany was given permission to test sand dune fences and compare the results to shims. Most importantly, according to Crooks, the TRNERR restoration team learned from Elwany’s results that sometimes it is best to “let the ocean figure it out.” In their marsh restoration next year, the team will dredge up sand and simply put it on the beach, allowing the ocean to slowly integrate the sediment back into the balance cycle of dunes, vegetation, wind, and waves. Sometimes nature is the real engineer, an understanding that has made Elwany so successful.

Unlike walls and armaments, sand dunes find their strength in their ability to cooperate with the ocean, form a relationship with the ocean, and create stability out of continuous movement.

Unlike walls and armaments, sand dunes find their strength in their ability to cooperate with the ocean, form a relationship with the ocean, and create stability out of continuous movement. The success of Elwany’s novel techniques in a challenging environment may have originally been doubted by resource managers, but like a sand dune, he met challenges not by brute force or resistance, but by patiently working with people, building relationships, and being flexible.

As more coastal managers face dire sea level rise predictions, perhaps they too will look to nature’s “castles made of sand” as a resilience solution. “This living shoreline work and the dunes will become front and center,” says Crooks. “It is a big deal.” 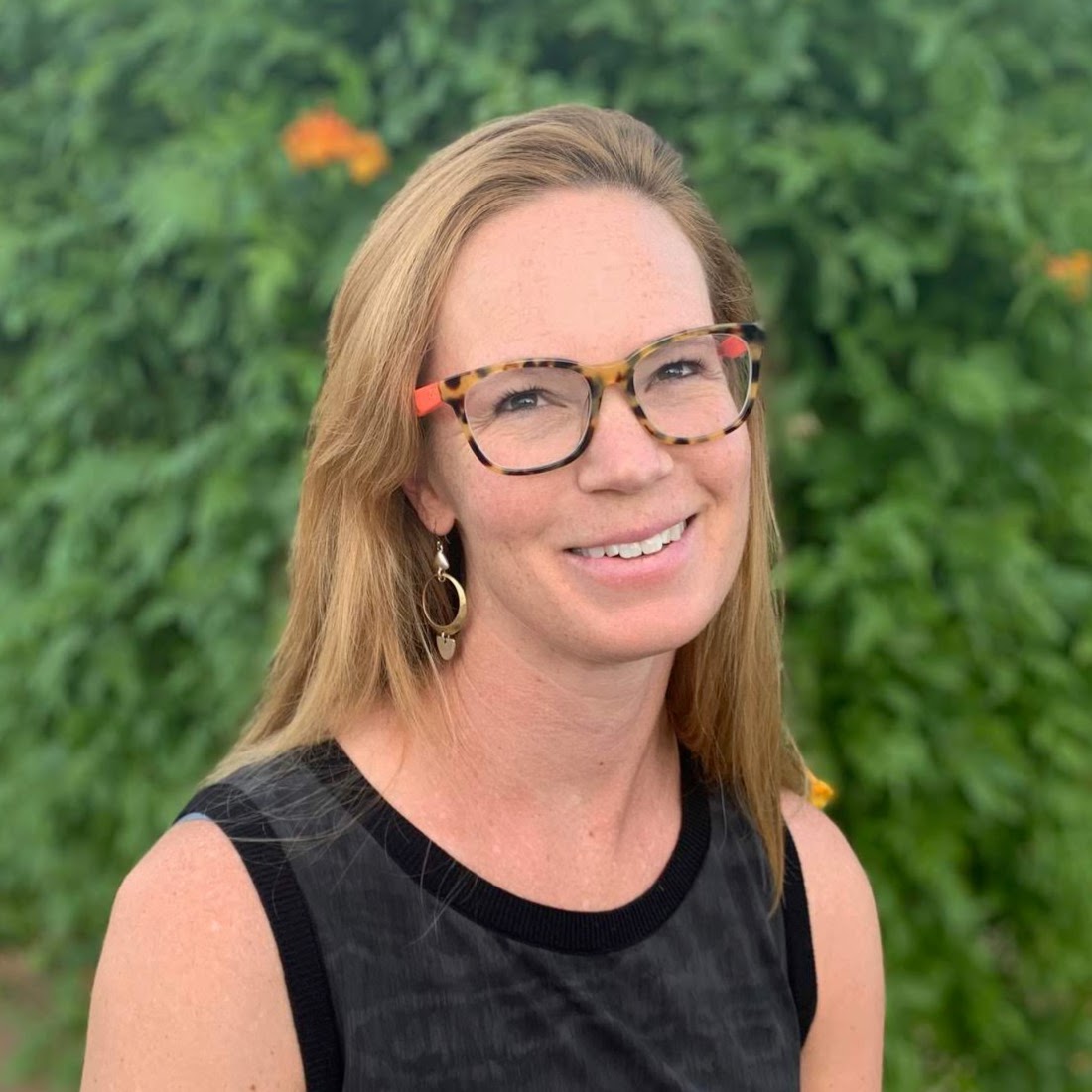 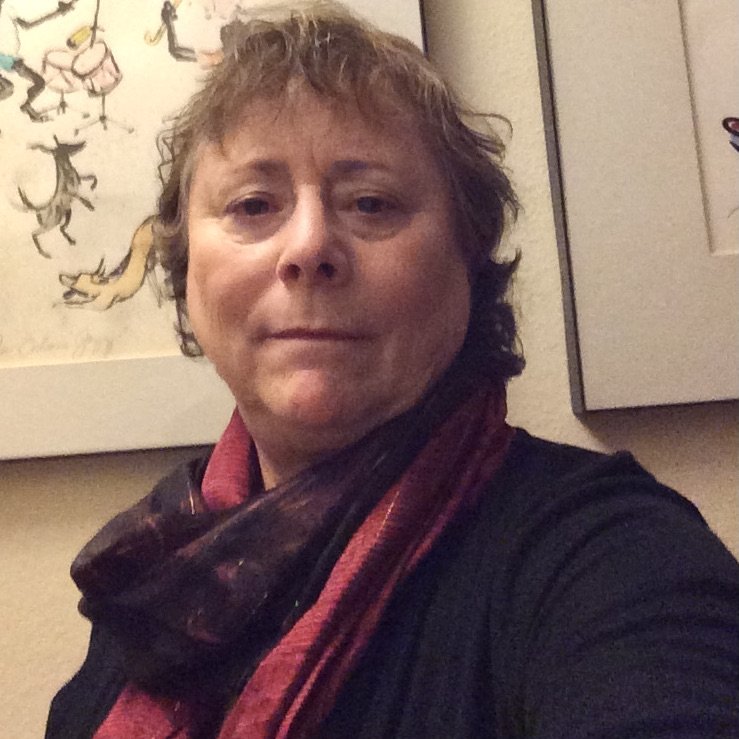 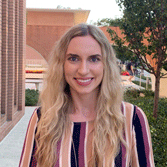