Climate and Contradiction in Puget Sound

At Seattle’s waterfront, where the city meets the sea, the current is calm. But carnage lurks below the surface. Corrosive microbes are targeting new steel pilings beneath Coleman Dock, a ferry port that shuttles 8 million passengers each year. The bacteria are eating away at the metal with unprecedented pace. Their destruction leaves orange bands of rust, gleaming bright in the dark water. Sunken life rings sounding a silent alarm.

The warming climate is shifting the chemical balance of global waters. From microbes to megafauna, Puget Sound offers a snapshot of climate change impacts. Zooplankton, like shellfish, cannot build their shells in acidic waters. Young salmon that eat shellfish larvae seek meals in vain. As salmon populations decline, regional orcas starve. Humans hold the strands atop this tangled web. And people are suffering too. Indigenous ways of life are at risk, and fisheries that feed global markets are under threat.

Climate change is full of contradiction, because climate change is everything. Our approach to living and building must embrace paradox: our plans must be deliberate and based in science, yet flexible to respond to conditions we don’t yet understand.

The microbes at Coleman Dock reflect the vulnerability of our biggest structures, and the power of our planet’s smallest creatures. The affected pilings are now being protected from further corrosion, with a combination of engineering and electricity. Hard plastic shells seal the metal from the environment, and underwater wires deliver electrical currents that disrupt the corrosion cycle.  Ryan Tinnea, whose engineering firm analyzed the corrosion at Coleman Dock, credits the quick and agile response of the project’s collaborators, which include the City of Seattle and the state’s Department of Transportation. “The way that we were able to navigate the design changes, almost off the cuff, was pretty impressive,” Tinnea said.

Our approach to living and building must embrace paradox: our plans must be deliberate and based in science, yet flexible to respond to conditions we don’t yet understand.

I used to live in the middle of Puget Sound, on Bainbridge Island, and I crossed its water each morning for my daily commute. It’s a smoother ride than the bus, I joked to friends. But far less convenient, I could also admit. One boat launched every hour, and the ferry waits for no one. Every morning, half the year in the dark, I shuffled onboard, dazed and awaiting a charge from the caffeinated fuel in my leakproof mug. Late afternoons, half the year in the dark, I shuffled back onboard with the sluggish crowd of commuters across the aging terminal at Coleman Dock.

But the drudgery left space for inspiration. At odd moments, the splash of the sea reminded me: I shared passage with orca pods and the Great Pacific Octopus. A rare, clear day would surface, and I would see the sun rise between two mighty mountain chains.

If I took the time to peek below the walkway on my morning march off the ferry, I might have seen a flash of silver fin and a sign of hope for an endangered local icon. Seattle’s new seawall stretches more than half a mile along the waterfront to protect the city, its people, and its businesses from climate change impacts like storm surges and rising seas. It is also a manufactured design meant to mimic nature, with features that recall the estuary ecosystem long lost to the city’s development.

Two snorkelers slip from their kayaks into the water below Pier 62. Though it is summer, they wear full dry suits to guard against the cool currents. They descend slowly, careful not to disturb the march of life around them. Salmon are on the move.

Tourists line the sidewalk above, watching the snorkeled scientists. Beneath their sneakered feet, the promenade features glass bricks that filter light for the salmon’s path. To the fish, the snorkelers are stealthy. But for the tourists, they are a spectacle—a unique Seattle story to carry back home.

Jason Toft and his team from the University of Washington’s Wetland Ecosystem Team have tracked the seawall’s impact on salmon for the past five years. They have recorded salmon fry and other young fish feeding in the grooves and textures of the seawall’s rocky façade. Seattle’s structure offers much more to migrating fish than the “steep and deep,” design of traditional seawalls, Toft explains. He likens the structure to “a climbing gym for invertebrates to live on and for fish to feed on.”

Their data show the promise of designing urban structures that tap the inherent knowledge of nature. As an objective scientist, Toft is careful not to anticipate benefits of thoughtful shoreline development before his team can record them. But his perspective reflects the all-hands-on-deck approach that will be necessary as we adapt alongside the shifting climate. “When we do find that restoration is effective,” he says, “we need to keep doing it.”

We are living and learning this climate in real time, understanding new imbalances as we attempt to tip them back, planning while adapting.

On the day I saw a tall black fin break the surface, I was headed home sick. Nursing an emerging migraine, I counted the seconds until sleep and oblivion. Without warning, a dorsal fin rose above the waves, portside in my periphery. I blinked and looked closer. Was that real? But the fin was gone. The whale surfaced again, at my window. Its black-and-white saddle patch rolled above the ship’s wake, and then the massive body submerged again. In that indelible instant, my pain was gone. Replaced by joy, with a splash of humility. I felt proud and small, grateful yet ashamed at the knowledge of my part in the collective human actions that threaten this whale, its waters, and the climate conditions it needs to thrive.

We are living and learning this climate in real time, understanding new imbalances as we attempt to tip them back, planning while adapting. As Seattle’s waterfront evolves, science has a seat at the table. The city’s planners prioritized climate change and its impacts among the project’s guiding principles, aligning the waterfront renovation to “reflect Seattle's commitment to sustainability, innovation and responding to climate change.” Toft’s team, for example, share their data routinely with the city’s planners, so that the ecology of Puget Sound can inform ongoing and future development.

We can plan, we will fail, and sometimes we will succeed. We take what we learn, and we try again. Today and in decades to come, we may not know all that is headed our way. But we do know that change will be constant. 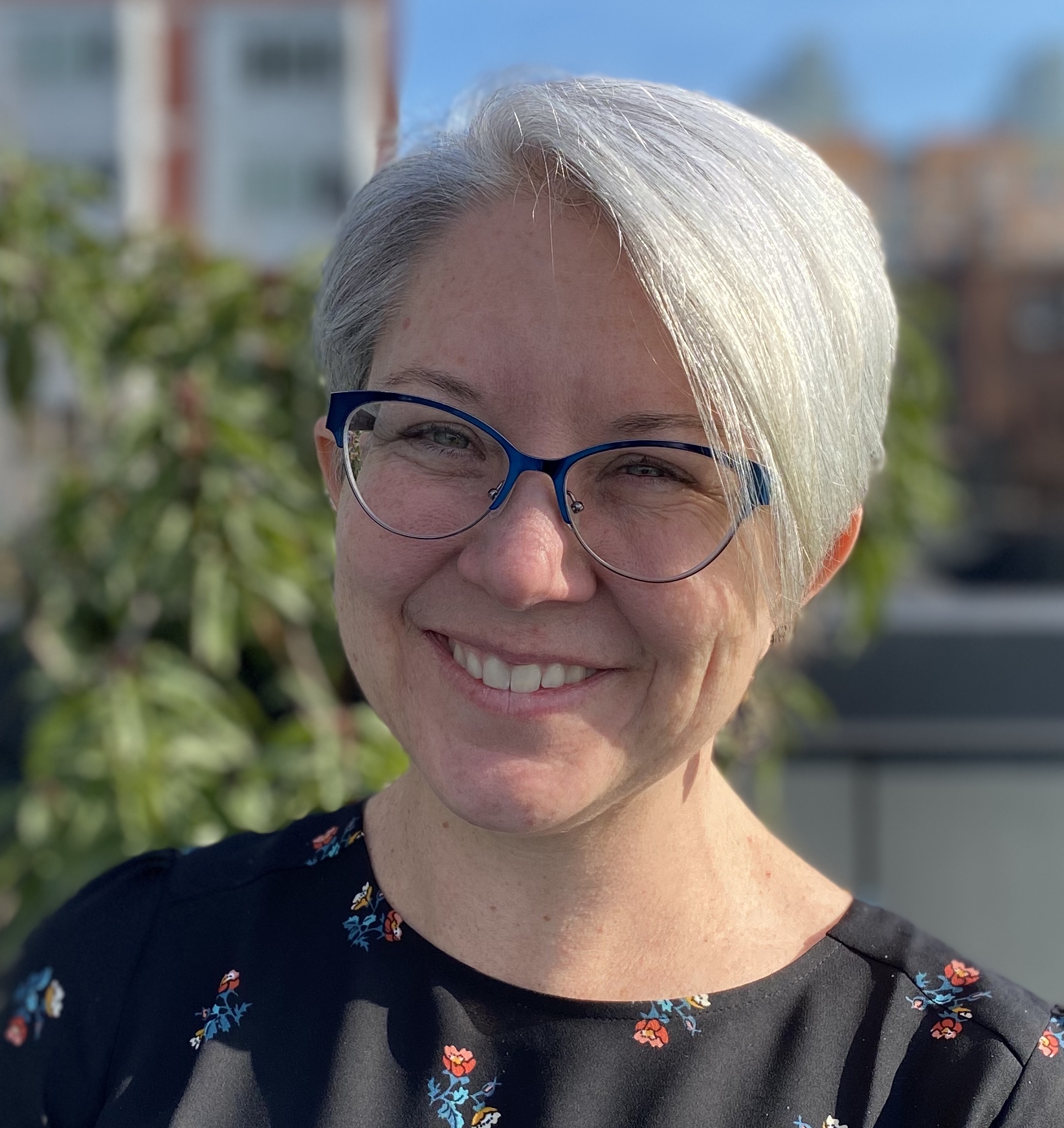