My Firsthand Look at Colorado Policymaking

It was April. We were all in lockdown and it had just snowed about a foot. In Colorado, April snowstorms bring May columbine flowers. On that strange snowy day, I received a phone call from the Colorado Science and Engineering Policy Fellowship (CSEPF) director. The phone call I received on that snowy April morning was an acceptance into the fellowship that would start in June. I was nervous but ecstatic. This was going to be an opportunity to learn about the policy process firsthand. As I soon found out, it is a process that involves several steps.

A few months prior, I had written an essay based on this prompt: “Describe a policy that you would like to work on based on issues that you see in the nation and in Colorado.” I remember writing down at least 15 potential issues. Climate change, systemic racism, and lack of scientists in policy to name a few. But there was one particular issue that I kept going back to: vaccination rates in Colorado. It seemed like a fitting topic considering we were living amidst a global pandemic and a vaccine was a promising hope of normalcy, so we all heard. This thought, along with my basic knowledge of vaccines and viruses from my graduate studies in Biochemistry and Molecular Biology, motivated me to ─ somewhat naïvely ─ write about how I would increase vaccination rates through policy.

In the weeks leading up to the fellowship, I pored through national and Colorado statutes around childhood immunization policies. I found that Colorado is one of sixteen states that allow both personal and religious immunization exemptions. According to the CDC, Colorado has the lowest vaccination rate for children entering Kindergarten. But Colorado is not the only place with vaccination issues. The World Health Organization includes vaccination hesitancy to be one of the most pressing threats to public health.

While I was researching this, the Colorado legislature passed a controversial piece of legislation around childhood immunizations, Senate Bill 163. This bill ultimately lumps personal and religious exemptions generally into non-medical exemptions. Those interested in non-medical exemptions, would have get a certificate from a physician stating they had completed educational modules about vaccinations and still wished for their children to be exempt. People filled the streets surrounding the Capitol in adamant protest. At that moment, I realized that this would not be an easy fight. I read Senate Bill 163 in its entirety, mulling over what policy I could possibly propose to follow this one for this fellowship that began in only a few weeks.

Another passion of mine is education. Though not an immediate fix, I hold the belief that access to proper, unbiased education can solve some of society’s toughest issues. I read more and more about what other countries and states were doing to educate people about vaccinations, what worked, what failed, who had access, and ways to incentivize parents to vaccinate. I concluded two possible policy proposals that made sense to me based on my research: 1) administer detailed educational modules about vaccination safety to all expecting parents (educate early) and 2) ensure access for vaccinations through a mobile clinic (access for all).

Discussing the idea with stakeholders and experts

With an idea in hand, I started the fellowship. We heard from government, partisan and non-partisan speakers about what it takes to make policy. After the speaker line up each day, the fellows would work on their policy proposals, chat with each other, and set up meetings with the experts. As the weeks went by, I had spoken with many people working in the public health sector about my ideas. Overall, I received positive feedback with great suggestions. Most of the people that I spoke with agreed that more should be done to increase vaccination rates. Some of whom believe direct policies should be implemented: make vaccinations mandatory for school admission, no questions asked.  All were happy that a bill passed that will take steps towards that goal but were disheartened at the backlash. I mostly focused on public health officials who all thought that vaccinations were safe and effective. If given more time, I would have reached out to groups that were in opposition of SB-163 and vaccinations in general. Having different perspectives when crafting policy is extremely important but can be the most difficult aspect.

My proposal was coming to life and I was thoroughly enjoying the process. Putting together policy seemed more and more like answering scientific questions and solving puzzles, the enjoyable reasons that brought me to graduate school.

My final plan was broken down into a few different steps with defined timelines.

I imagined that both steps would cost $750,000 each year and take around 5 years to complete. Every year, $1.5 million is allocated to the Colorado Department of Public Health and Environment for immunization outreach. For my proposal, I wanted to pull $250,000 from that pool of money to create the task force and educational module and $500,000 to incorporate it into all prenatal health care facilities.

From what I had learned, parents typically decide whether to vaccinate their children before the child is even born. Therefore, it is important to have meaningful, factual conversations about vaccines with parents as soon as possible. Further, care providers (doctors and nurses) are statistically the most trusted members of a community. Rather than some agency or organization relaying this educational material, I thought it would be best if the people that know what is best for their patients and are immensely trusted by them to not only develop the module by administer it.

Presenting my proposal to lawmakers

On the last day of the program, I presented this proposal to Senators Chris Hansen and Bob Rankin and all my fellow fellows. It was great to hear the feedback and insightful questions on the topic I had become so passionate about over the weeks. A few of their questions pertained to how much money I proposed to spend. If this had been a real bill, I would definitely need to spend more time with the Joint Budget Committee. Money and state budgets can easily make or break a piece of legislation. I was also asked a question about vaccination access, which is an important aspect to this issue as well. Because my proposal did not directly address this problem, I believe a separate piece of legislation would need to be drafted to ensure fair access. Because a vaccination bill was recently passed, a bill like mine would have to wait a few years before it could feasibly pass and be signed into law. I am excited to see what the future would hold for my proposal!

Through this program, I learned a significant amount about what it takes to make policy in Colorado. Indirectly, I gained insight into how challenging it can be to make policy around controversial issues such as vaccination policy. When navigating these waters, I learned it is important to keep an open mind and be creative. Having open conversations with people that do not agree with you is some of the best advice that I got in this program. Making fair and meaningful policy means then using those conversations to construct policy that will benefit the most people while still solving your issue at hand.

This program has opened my eyes and excited me about the change that can be made right in our Colorado backyard. I understand now that finding a societal issue and then solving it through policy is much like answering scientific questions. I would highly recommend this program to any young scientist even slightly interested in policy. 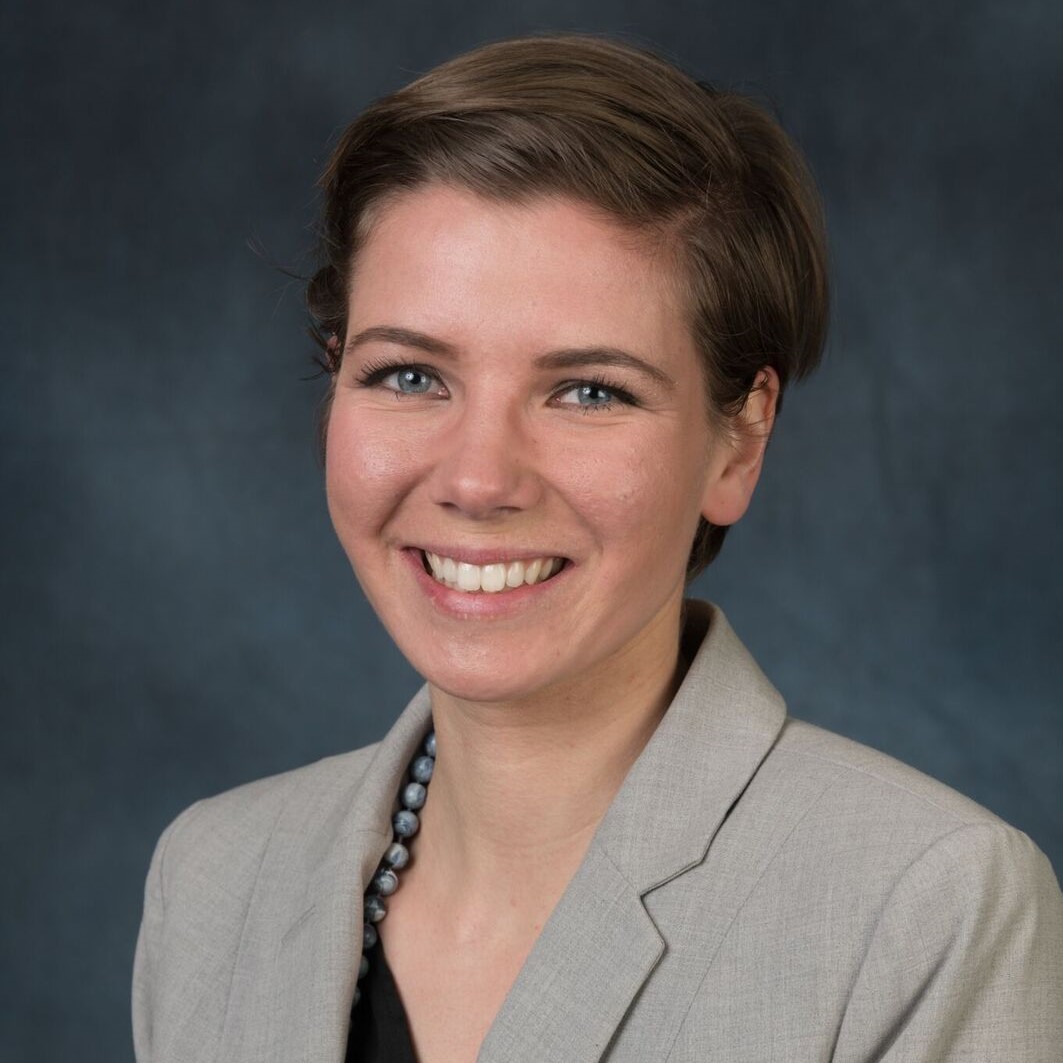