Currently, we often talk about how to make climate policy itself more equitable. Working to integrate climate change into other key policy issues that are central to achieving equity would be a lot more productive. New York City (NYC) offers insights into how this strategy might work in practice.

Climate change has increased in priority for voters in recent years. However, it has yet to appear as a top priority issue in the polls. In a December 2020 poll of Democratic Party voters in NYC, only 5% ranked “combating climate change and pollution” as the most important issue in the mayor election. Excluding “responding to the coronavirus” – 17% of voters ranked “improving wages and creating more jobs” first. The second most important issues were a three-way tie – at 12% each – between “creating more affordable housing,” “reducing crime,” and “criminal justice and police reform.”

Eric Adams won the mayoral Democratic primary in 2021 on a platform of public safety and police reform. His voters were largely from areas with lower median annual incomes and higher percentages of Black and brown residents than the citywide average. Despite NYC being a coastal City that has already seen the dangers of flooding firsthand during extreme events like Hurricane Sandy, which caused 44 deaths, $19 billion worth of damages and impacted 69,000-plus homes in NYC, the details on his climate platform remain sparse.

Projections show that climate impacts to NYC will likely only accelerate in the years to come. With “improving wages and creating more jobs” ranking over 3 times higher as a priority than “combating climate change and pollution,” leading with the idea that climate change is a job creation and equity-promotion opportunity is likely a much more effective way to engage on these issues.

The best way to engage people is on the local issues they care about and are affected by the most.

These results are starting to come to fruition. A new wind turbine assembly plant is now taking shape in Sunset Park, Brooklyn to meet the state’s ambitious offshore wind goal along with creating approximately 1,200 local manufacturing jobs. Better yet, wind turbine service technicians are the fastest growing occupation in the country, with an expected 61% increase from 2019-2029.

These renewable jobs also offer the distinct advantage that they can be trained for relatively quickly and generally only require a high school degree or GED. They also offer median incomes around $50k/year. This equates to roughly ~$24/hour for a 40-hour work week – a little over three times as much as someone making current minimum wage.

These same low-income New Yorkers also have the most to benefit from new, good-paying green jobs. Perhaps, unfortunately and not surprisingly, these communities are also currently being left behind in the green economy. To date, the renewable energy sector growth has largely benefited white, male workers, with Black workers filling less than 10% of the jobs. The demand is out there, with 77% of employers in New York State who hired clean energy workers in 2019 (past 12 months pre COVID) citing difficulty in finding employees with the required skill sets.

Going one step further, creating good-paying climate change jobs can lend new paths forward in helping to achieve “criminal justice reform,” which also disproportionately impacts Black and brown New Yorkers. Employment – in and of itself – is connected to a lower likelihood of incarceration. Moreover, the unemployment rate for formerly incarcerated people is approximately five times that of the general United States population.

The idea of training people for employment so that they don’t wind up in the criminal justice system is not a new one. What is new is the immense opportunity green jobs present to create equitable paths forward at this particular moment in time. Job training is also an economical solution when compared with the costs of incarceration. Attending a vocational school for two years costs between $3.5k (public) to $15k (private for/not-for profit). In fiscal year 2019, the cost to incarcerate someone in NYC was $337,524/year – the highest level ever in NYC and more than the full room and board cost at Harvard University for all four years.

Many of the current high priority crises can gain a lot from being thought of in terms of climate issues.

Low-income New Yorkers are also those most affected by the City’s shortage of affordable housing – another issue of high priority to NYC voters. For the first time, NYC was ranked the least affordable housing market in the U.S. in July 2021. Equitably addressing the housing crisis will need to incorporate climate issues, as low-income housing is generally highly energy inefficient. In addition, notable amounts of current public housing and the land for new housing construction sits at or near NYC’s flooding-prone coasts.

One path already under discussion for public housing is to couple together climate action and residential upgrades – as proposed in the Green New Deal for Public Housing. In terms of equity specifically, Black and brown New Yorkers are the ones often living in unhealthy conditions and are also are more impacted by higher electricity bills. Employing residents to improve their own living conditions (estimated at 240k new jobs/year countrywide) would not just improve their current housing conditions, but also afford them the skills required for the green jobs of today and tomorrow.

Some may argue that tying climate to other, higher priority local issues would take a series of individually complicated challenges and make them more unwieldy by trying to addressing them collectively. However, when you step back and look at the big picture, the pieces of the puzzle fit together. Many of the current high priority crises can gain a lot from being thought of in terms of climate issues. They impact low-income, Black and brown New Yorkers the hardest, but – when addressed in unison -- also present a unique opportunity to benefit them the most.

Reframing the conversation to make climate change secondary to other high-profile equity issues at the local level may also seem counterintuitive from the more traditional approach of thinking about climate policy as its own category, with a focus on federal-level action. Looking at climate from a local level can be particularly tricky in this context – due to the unique set of circumstances that can arise in a given community. Since time is of the essence with addressing climate change, waiting for climate to rise to the top of the local voter priority list can be a risky strategy.

Issues such as NIMBYism (“not in my backyard” sentiment) can play a pronounced role when trying to incorporate climate into other locally-focused equity efforts. Outdated zoning laws, many of which amplify environmental injustice in Black and brown communities, are also a significant part of affordable housing discussions. There is no one size fits all approach to addressing these complicated, connected challenges. However, gaining a detailed understanding of the local community – and particularly who are the “champions” for this integrated climate and equity approach – is often the best place to start.

Efforts to reframe climate in terms of equity won’t happen on their own – we have to consciously and actively take the steps to make these outcomes a reality. Talking about such issues in community-based settings needs to happen much more frequently and consistently. After all, the best way to engage people – policymakers and the public alike – is on the local issues they care about and are affected by the most.

Nancy Holt, PhD, leads Science for New York (Sci4NY), an effort that aims to have policymakers and scientists work more closely together through project-based interaction in NYC. She holds a PhD in Physical Chemistry and was a former AAAS fellow at the U.S. Department of State where she worked on domestic and international climate change issues. On Twitter: @Sci4NY 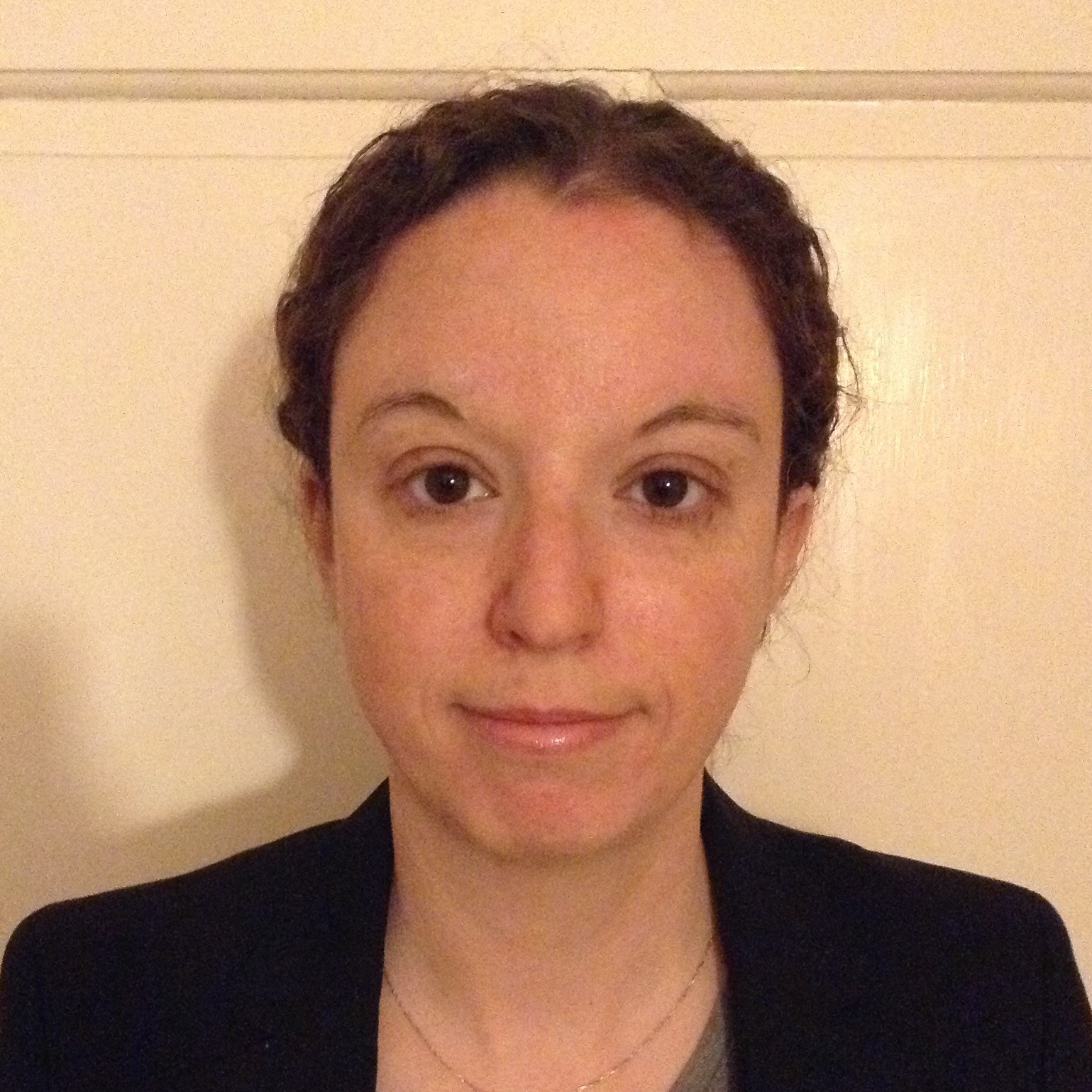