Renewable Energy in the Age of Information Overload

I don’t remember exactly when I first found out about the internet. I think I remember that kind of zany, techy friend of my father’s talking about it one night over dinner when I was a teenager. And I do recall that it existed by the time I got to college.

But, even then, I don’t think I really understood what the internet was. Despite the promises being made by its proponents about the world’s information being at my fingertips, it was still impossible, at that time, to find anything. Search engines didn’t exist, and you still needed computer science training (or a penchant for that kind of thing) to make the tool usable.

Now I remember those days with a kind of idealistic nostalgia. We had no idea then just what having the world’s information at one’s fingertips would mean, or what new dangers it would present.

Today, we are no longer so naïve.

Vox’s David Roberts has a name for this effect in the U.S.: “America’s epistemic crisis.” As he explains, “Epistemology is the branch of philosophy having to do with knowledge and how we come to know things; the crisis is that, as a polity, we have become incapable of learning or knowing the same things, and thus, incapable of acting together in a coherent fashion.” Rather than looking to a shared set of evidence to figure out what to believe, we now seem to choose our preferred frame of reality, find the sources of information that support that reality, become entrenched in the beliefs associated with that reality, and then promptly begin to advocate, as vociferously as we are able, that our reality is the only true reality and anyone who doesn’t agree is either crazy or stupid.

What does all of this have to do with community engagement and renewable energy development? Perhaps no more than it has to do with any other issue these days, but it describes the context in which we attempt to do our work, and which, increasingly, we are failing to overcome.

Just as with any other large infrastructure development project, the decision about whether to site a utility-scale renewable energy facility in a particular community often becomes controversial. Land use choices like these have always been difficult, often pitting competing local interests against each other, and throwing differences in local values and landscape perceptions into sharp relief.

But in the current context, these controversies have become hopelessly muddied by the challenges of competing realities and perceptions of conflicting fact patterns. It has always been hard for communities to parse through questions like whether scenic values should trump economic opportunities, or how to strike the right balance between perceived social goods and individual private property rights.

Now, these conversations are even more confusing, because in addition to disagreements about preferences or opinions, we observe deep disagreements and uncertainty about what is even true.

In the renewable energy space, I believe the process often works something like this: Whether consciously or unconsciously, each community member tallies up his or her preferences and opinions and forms them into a conclusion about whether they are ‘for’ a project or against it. That decision comes before any significant research or diligence is done, and it is experienced as an inner knowledge or a sense of conviction. But a preference or gut feeling alone is generally not enough to publicly justify the strength of conviction being felt, so people naturally set out to “do the research” that will help them determine if their conclusion is defensible.

Whether they are sincere in this quest or not, the social sciences are pretty clear that their mission is likely doomed to failure. Due to the workings of their own brains, the information they will find and retain is the information that supports the inner knowledge they always had – they will find the evidence that supports their pre-existing beliefs. And with the internet providing an infinite amount of unfiltered information to anyone who is looking, the evidence needed to support any position, whatever it is, is closer at hand than ever before.

We are seeing this effect manifest regularly in the public processes required to permit renewable energy projects, whether at the state or local level. But local government bodies seem particularly stymied by the vitriol and divisiveness that this effect evokes in their public hearings. Citizens on either side of the debate over whether a project should be built begin coming to what were previously sleepy meetings in passionate droves, armed with pages and pages of information printed off the internet or Facebook, all equally convinced that theirs is the side of righteousness.
In addition to disagreements about preferences or opinions, we observe deep disagreements and uncertainty about what is even true.With no universally trusted source of information or validation, local government officials find themselves unsure of which information should be trusted and pained by the conflict erupting in their community. As their constituents become further and further entrenched in their respective positions, the possibility that these local officials can find a resolution that makes everyone happy slips further and further from reach. And as the fight intensifies, the incentive to simply remove the source of the issue from the community all together becomes increasingly attractive. In this way, many good, safe projects ─ projects that would bring great economic benefits to their communities and much-needed clean energy to the world ─ are being killed.

In short, I don’t know. But I believe there is promise in processes that are designed to promote healthy dialogue between diverse constituents, while allowing them to filter out the noise. I have been particularly fascinated by experiments in deliberative democracy that have already shown this strategy capable of producing unexpectedly productive results. From exploring amendments to abortion policies in Ireland, to seeking a more productive public dialogue around Brexit, to state budget discussions in California and exploring gambling legalization in New Hampshire, deliberative civic engagement efforts have been introduced increasingly around the world to help communities address controversial issues that traditional decision-making practices have failed to satisfactorily address.

And, while each specific application of the strategy has varied, those that have succeeded have done so by bringing a representative group of citizens together in a safe, highly-facilitated environment to become informed about an issue and to engage in a respectful dialogue about it with their peers. Through these structured conversations, participants have been able to come to resolution, or, in the very least, to advance their mutual understanding of the question at hand.

Figuring out how to integrate these kinds of strategies into decision-making about renewable energy is an interesting challenge of its own, and one we are beginning to experiment with in our work. It seems reasonable to assume that the internet is not going away. Love it or hate it, it has re-spun the fabric of our society in ways that feel more or less impossible to unravel. It is left, then, to us to figure out how to function in this new world. We would be fools to rely on old models of engagement, old systems of decision-making, and old strategies for communicating. We are in desperate need of innovation, and as long as we are paying attention, focusing on learning small lessons from each other’s efforts, I have faith that we will be able to find a way to navigate the new reality we all share. 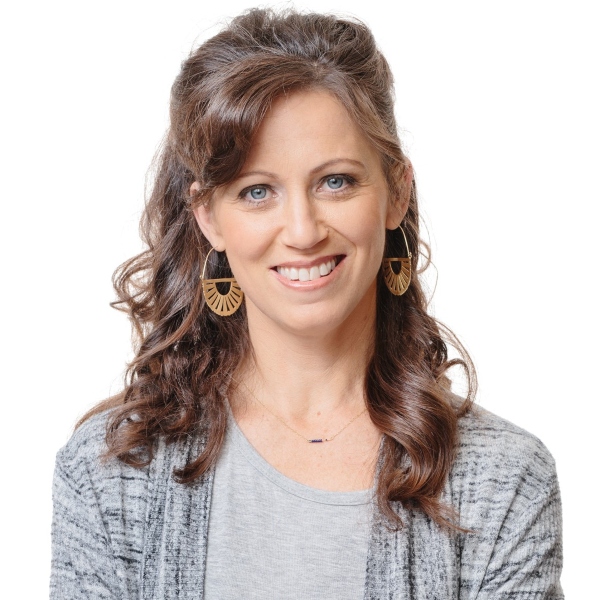