"This community says NO!" Written below a drawing of a wind turbine crossed out with a red line, the cardboard sign is crude. But its message is clear: renewable energy is not wanted here.

As more countries fast-track renewable energy developments, notices like this one, nailed to a telegraph pole in an Irish village, are getting harder to miss. For rural dwellers worldwide, wind turbines, solar farms, power lines, and new grid connections are coming to the neighborhood.

If your first thought is, "so what?" you're not alone. Most people like the idea of renewable energy. But that opinion can change when people discover that energy development is happening near where they live. A recent study shows that local opposition delayed or blocked 53 utility-scale wind, solar, and geothermal energy projects in the US alone between 2008 and 2021.

Policy changes to things like setback distances, a knock-on effect from rural protest, can make future projects unviable. As a result, how rural people feel about sustainable energy is everyone's concern.

Nimbyism, right? "No, people living near developments often feel rightly put out," says Conor McGookin, an energy engineer and postdoctoral researcher working with Ireland's Environmental Research Institute (ERI), when I put this question to him. "Often, the first time people find out about something like a wind or solar farm is when a small notice appears in their local paper," says McGookin.

Energy developments in rural areas take up a lot of space. They also create visible winners (landowners and developers) and losers (locals worried about their property values or the character of their neighborhoods). The typical response to locals—developer-led information meetings and marketing material—treats people like obstacles. Efforts to hide this attitude, McGookin tells me, rarely fool locals. "People aren't stupid; they know when they are being bypassed".

The Dingle Peninsula Project's team became interested in a concept known as "sustainable energy communities." They set a clear goal: reducing CO2 emissions across Dingle by 50% by 2030. To get there, they wanted to help the local community take the lead.

Aided by project partners Dingle Hub, a local organization already working towards making Dingle more sustainable, the team attended dozens of community meetings. At one gathering, no one wanted to talk about sustainability in Dingle. Or any sustainable development whatsoever. "We got mixed up with objectors to the roll-out of (cellular technology) 5G," recalled Deirdre de Bhailís, General Manager of Dingle Hub and Dingle native. "We went to meetings where people accused us of effectively wanting to microwave their children." de Bhailís was sad to find that vulnerable people, many of whom she knew, had been hijacked by "a toxic narrative."

Fortunately, after meeting the project team and finding out that 5G was not part of the plan, even the most committed detractors began to warm up to the project's concept. The vast majority of the people de Bhailís and her locally based team spoke to, including farmers, local residents, and small business owners, were more than happy to get involved. They saw themselves and their neighbors suffering from seasonal unemployment, rural isolation, and rising fuel costs. Renewable energy could be a possible solution. Its benefits just needed to fix the problems they faced.

For most of the people the team engaged with, the energy retrofits or electric cars often used to market sustainability initiatives were either unaffordable, impractical, or simply not attractive. Instead of grants to buy Teslas, Dingle locals saw more promise in basic EV charging infrastructure and, better yet, lower energy bills and bus routes.

According to Evan Boyle, postdoctoral researcher and lecturer in sociology at University College Cork, who also worked on the Dingle Peninsula 2030 project, this kind of disconnect is universal. He looks at the standard way of planning projects, known as Decide, Announce, Defend (DAD), as fundamentally unfair. "In a dictatorship, where you could just push developments through, it might work and be good for CO2 reduction, but in democratic societies, renewable energy needs acceptance; there need to be pathways to create diffusion of power and ownership."

For Boyle, community benefit funds, which re-route a certain percentage of a project's income to local community initiatives, is one such pathway. Developments funded and run by community members themselves are another.

But to drive sustainable development at scale, developers and policymakers need to shift their mindset toward new ways of sharing equity from renewable developments. In Boyle's opinion, there really is no other choice. "The wealth potential from renewables is massive, but we will all need this money to fund other climate mitigation and adaptation activity. As policymakers consider people in rural communities, this is where [their] thinking and messaging needs to go."

In Dingle, listening to people led to a surprising sustainability solution – anaerobic Digestion. One ton of agricultural waste sent to a local anaerobic digestion facility could save over a ton of CO2. The biogas produced as a byproduct could then be used to provide heating, generate electricity, and power agricultural machinery. A perfect fit for a rural area.

Making community-owned Anaerobic Digestion a reality is where the Dingle Projects' efforts are now focused. As de Bhailís tells me, getting there isn't the easiest route for reducing emissions. But with a host of secondary benefits, including shorter agricultural supply chains and new job creation, it's worth the effort. As importantly, it's a trip that Dingle residents need and want to take. 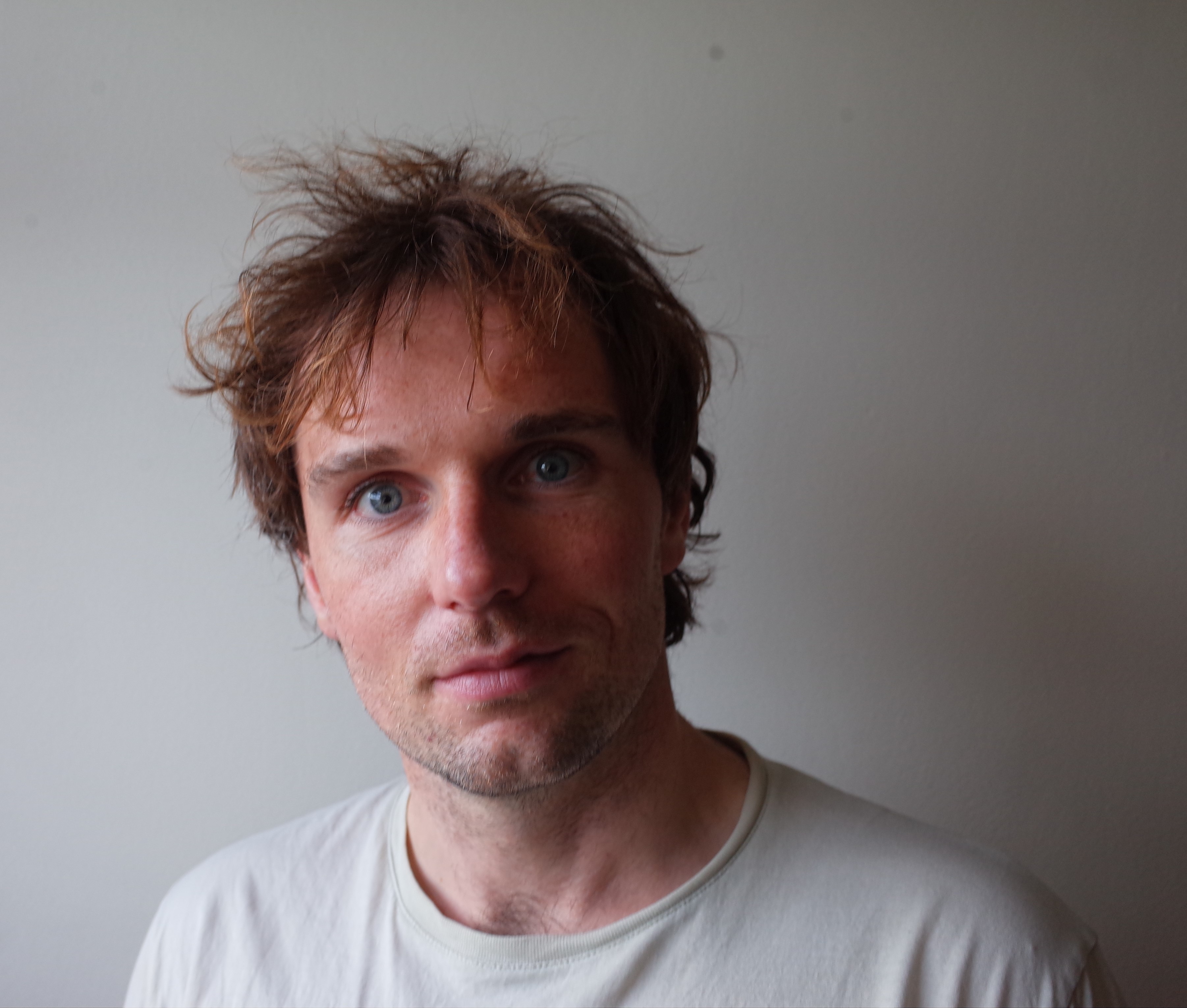