Youth to Grown-Ups: When Will You Finally Do Something?

"Why's it so dark?" my eight-year-old daughter asks when she wakes up in our San Francisco Bay Area home and looks out at the orange-reddish, smoke-choked sky. The ash is so thick that it blocks out the sun. The ground is covered in little white flakes that continue to flutter down from the sky. It's just after seven in the morning, but it might as well be bedtime.

"It's the wildfires," I say, trying to keep my voice steady, even if I'm frazzled. I try to think of something else to say, something reassuring.

That's when my oldest daughter — who moved back home in 2020, during the pandemic — walks in and looks out the window. "How can we go on like this?"

For the past few years, as the wildfires have raged here in the West, I've wanted to tell my daughters that we're fine, that we'll find a way, that we'll survive. But my oldest, who's an environmental studies major at UC Santa Cruz, knows that time is running out. She and her peers don't have the luxury of time, as many of us, the adults, have had for most of our lives.

In August 2021, the United Nation's Intergovernmental Panel on Climate Change (IPCC) released the first part of its assessment, and the evidence is clear: the planet is warming rapidly, and we have a narrow window to stop burning fossil fuels to avoid further environmental collapse.

"We don't need the report to tell us that the climate crisis is here," says Lola Guthrie, a 17-year-old from Sebastopol, CA, one of seven youth activists with The Sunrise Movement who'd marched this summer for 266 miles from Paradise to San Francisco. "The report doesn't tell us anything new. The people on the frontlines have known as this for so long."

Lola, who has lived through numerous wildfires, told the Sacramento Bee that she is "no longer comforted by the thought that adults will clean up their mess. I feel outraged and hopeless."

That's why she and young people all over the country have been pressuring legislators Nancy Pelosi and Dianne Feinstein to support a Civilian Climate Corps. The CCC would employ thousands of young people to address the threat of climate change, strengthen the country's natural defenses and maintain its ailing public lands. The CCC would also invest back into communities, would stimulate the economy, provide work to the unemployed and underemployed, reduce wildlife damages, and more.

Youth climate activists say that we still have a chance to slow down this crisis if we act now. But it's a long road holding leaders accountable. Activists know this. They also know that radical structural change takes more than just a strong will because, for example, you can't switch an electrical grid to 100 percent renewals overnight. But they're pleading and pushing hard for policymakers to accelerate this timeline.

"I feel outraged and hopeless."

At the end of June 2021, Lola, along with 500 activists from the youth-led Sunrise Movement, converged to barricade all 10 entrances to the White House "to demand you, President Joe Biden, act on elected mandate of climate justice," says Sunrise writer Nikayla Jefferson, a UC Santa Barbara political science PhD student.

The tactic may have been effective. In July, Senator Feinstein signed on to a resolution in support of the Civilian Climate Corps. "However, our success should not end with mere words,” Sunrise Bay Area said. “Feinstein — and all other politicians who purport to work for a livable future — need to follow through on them as well."

It’s tough out there right now. We're all exhausted as we face another surge of the COVID pandemic. Young people — especially people of color — continue to be most at risk in their communities. They describe feeling depressed, anxious, and afraid. Climate justice is at the heart of this crisis, as writer Mary Annaïse Heglar describes in a feature for Rolling Stone. Black and Indigenous people have "always had to live with compounding and competing crises" in this country for the past 400 years, she writes.

Young people keep repeating that change is still possible, as I wrote about during the 2020 elections. Time is running out and the costs delaying are piling up. It's not the older generations who will pay those bills — it's the younger generations who will inherit them. Even teens who couldn't vote got eligible voters to cast their ballots. Youth who could vote were the ones who helped carry Biden to victory.

It's also the youth who endure with courage, even when it’s hard. Ayisha Siddiqa, a 22-year-old graduate research fellow in New York City, is the co-founder and executive director of Polluters Out, a global coalition of youth and adult allies and scientists dedicated to eliminating the seats of the oil and gas industry from international climate negotiations.

"Determination cannot exist without empathy, and empathy always has to lead the way going forward."

She channels her worry, anger, and fear into everything she does, such as the poems she posted on social media, like this one titled: "On another panel about climate, they ask me to sell the future but all I’ve got is a love poem."

Daphne Frias, a 23-year-old activist from West Harlem, New York City who's currently in medical school, was born with cerebral palsy and has become an organizer for the Latinx and lower-income families in her community who live near fossil fuel plants and garbage waste centers. When we talk via Zoom, Daphne reminds me: "Determination cannot exist without empathy, and empathy always has to lead the way going forward. A motto that I live by is to leave light where darkness grows. Make each day a little bit lighter than how you found it."

I've spent the past 18 months in lockdown, interviewing climate activists who are all under age 25 and from around the world. They've described to me the burden they are carrying from the climate crisis, a crisis we have created and left for them. They are fighting for their futures and reminding us, also, that this is not about simply hoping for change. This is about rising up now and taking action to build a more livable world.

Rachel Sarah is a writer and journalist in Berkeley, CA. Her most recent book is Girl Warriors: How 25 Young Activists Are Saving the Earth (April 6, 2021, Chicago Review Press). Find Rachel on Twitter and on Instagram. 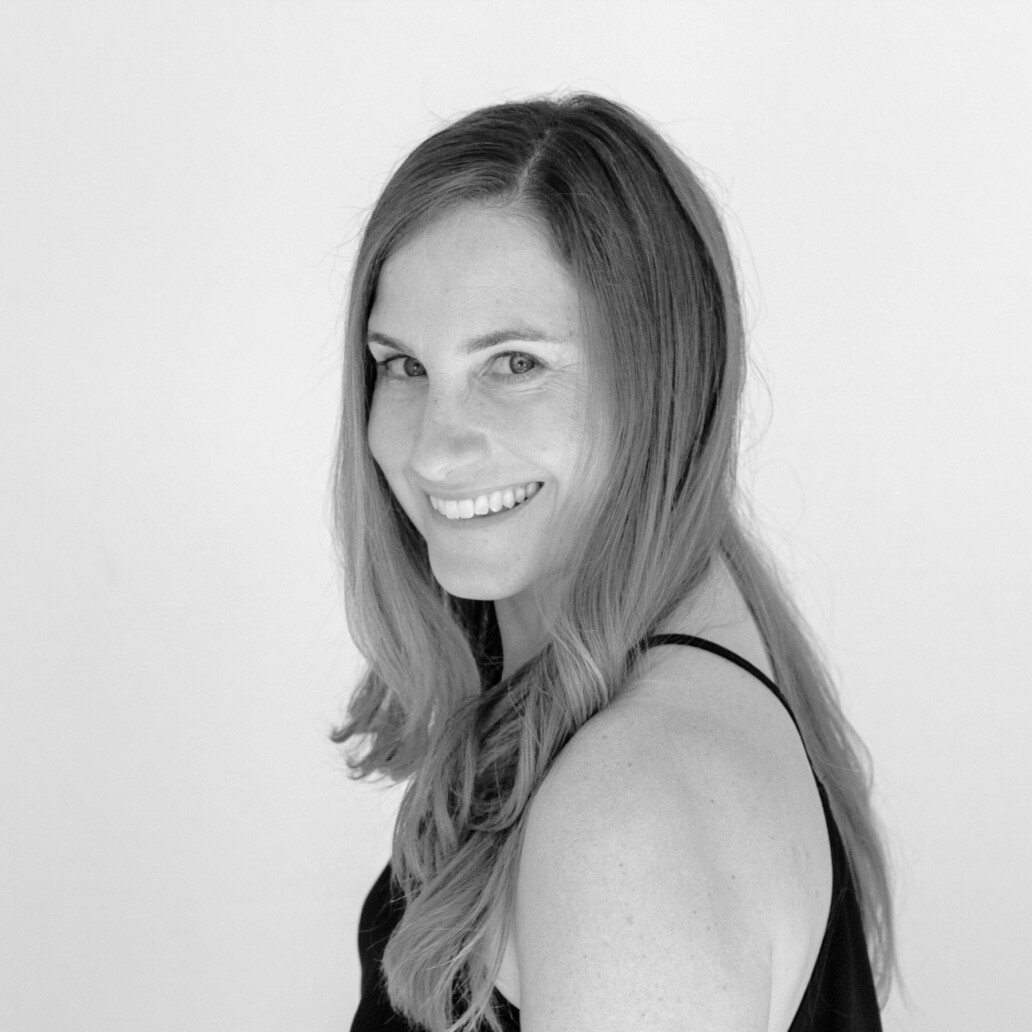 Author, Girl Warriors: How 25 Young Activists Are Saving the Earth