A monthly roundup of thought-provoking reading and listening selections, curated by George Sparks. 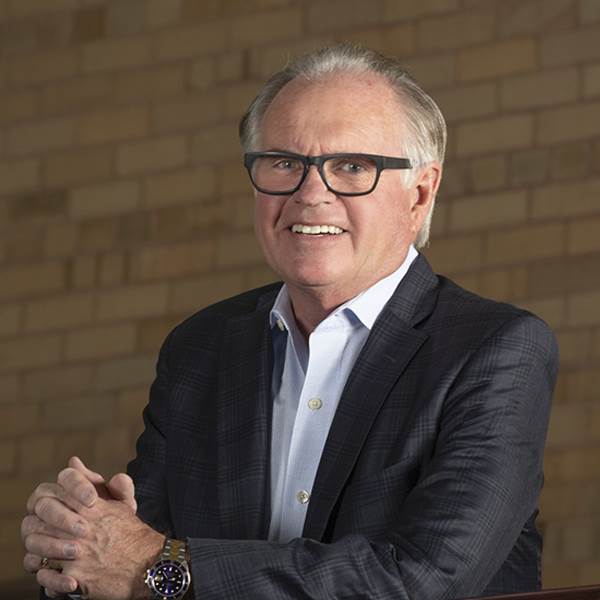 Each month, DMNS President & CEO (and Institute founder) George Sparks picks a selection of thought-provoking books, articles, podcasts, and videos at the intersection of science, policy, and human decision-making. 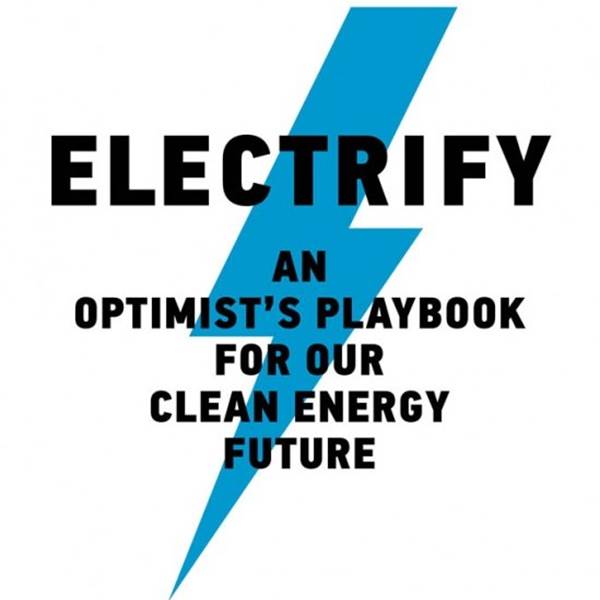 April 2022: 'Electrify: An Optimist's Playbook for Our Clean Energy Future'

George writes:
I get a lot of books, and I buy most of them. Most are mildly disappointing. They have enough content for an interesting long article, but the magic fades over the course of filling up a book. But when a friend, Rob Kellogg, sent me 'Electrify' as a gift, well, it was electric. As a self-described geek, this book had vision, data, economics, and hope, all wound into an interesting and inspiring read.

Saul Griffith is an Australian engineer who got his PhD from the MIT Media Lab, and was a MacArthur Genius Fellow. His basic thesis is that the future of our world is electric, and our strategy must become “Electrify (nearly) Everything!” along with a “Yes, and…” approach to energy sources, including natural gas, hydrogen, nuclear, deep geothermal, as well as traditional renewables like wind and solar.

The book is filled with data and diagrams, including the amazingly helpful Sankey Diagram created by Jack Bridges at Georgetown University in the late 1960s. It maps energy sources and flows, including wasted energy (a surprisingly large amount). The Lawrence Livermore Labs set up a national energy data collection system in response to the gas crisis in the 1970s, and began publishing Sankey diagrams of US and global energy flows over 50 years ago. They continue to do so to this day. Interestingly, the Sankey diagram from 1970 is very similar to that for 2019 except for the amount of energy used, and wasted.

Dr. Griffith is very optimistic about our prospects to make the transition to a low carbon future, and he realizes how difficult it will be. But for the first time I have found someone who lays out a compelling plan with realistic numbers, regulations, and philosophies that I believe. Highly recommend this book if you want to understand how we could actually transition to a lower carbon world. 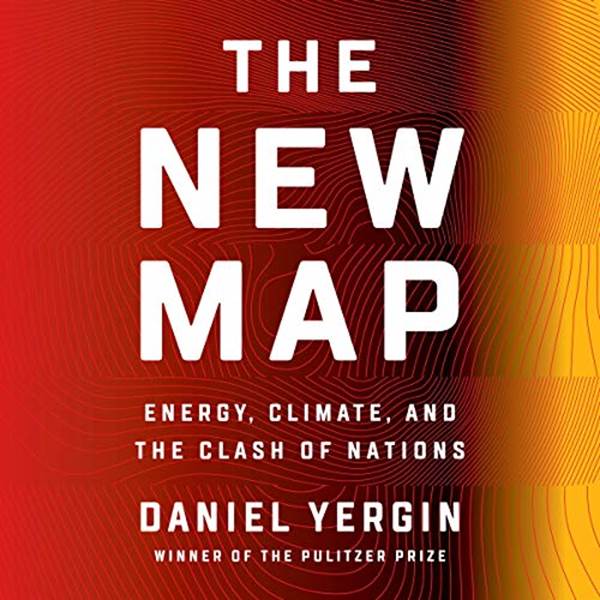 George writes:
Given the tragic war in Ukraine, this would be a good time to get the historical, big picture perspective on fossil fuel energy, and how it has shaped geopolitics over the last 100 years. And there is nobody more qualified to help you understand this than Daniel Yergin, the dean of energy journalism. His book covers the evolution of fossil fuel development in different regions of the world and how these histories now interact to create the miracle of today’s civilization and the dangers of Europe’s dependency upon energy from Russia.

I came away with an even greater respect for the innovation shown by U.S. oil companies 10 years ago that created the fracking revolution, and how lucky we are that the U.S. has become basically energy independent. We export and import some oil and natural gas, mostly because of outdated laws like the Jones Act, lack of pipeline capacity, or matching crude quality to refineries. 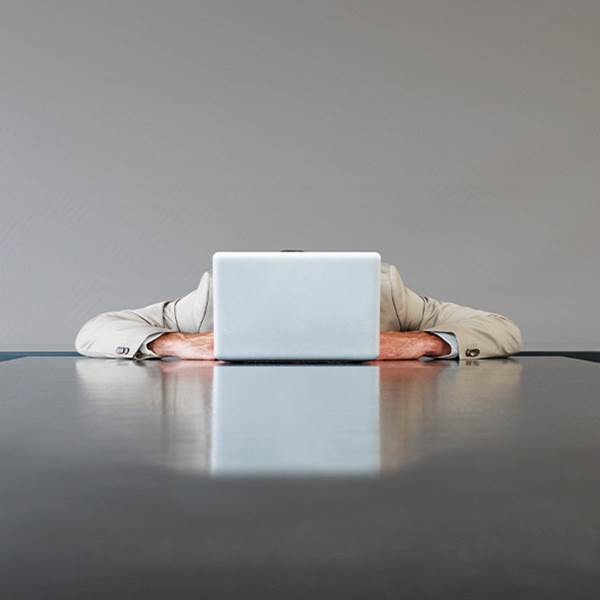 George writes:
This article from Harvard Business Review hit my inbox after several stressful weeks. It is a good place to start if you are feeling the effects of the pandemic weighing on you after the last two years. While it is written for managers, it applies to everyone, since we all lead something: a work team, a family, or just ourselves. Good stuff for today's trying times, especially Covid, and now the war in Ukraine.... 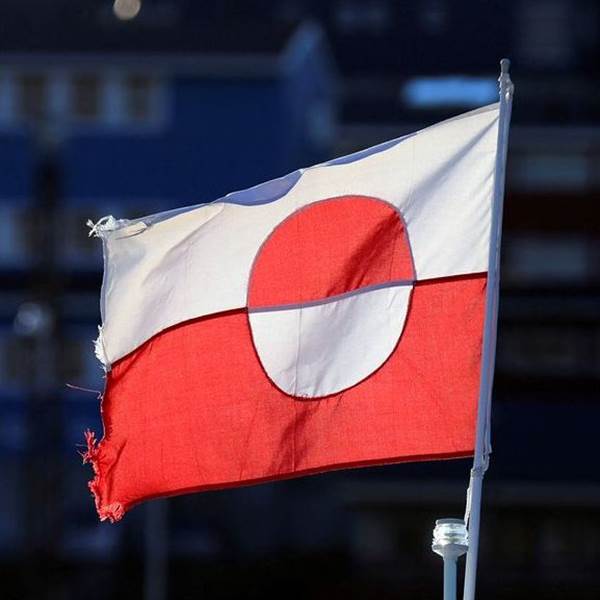 George writes:
Drilling in Greenland! Not a phrase I expected to read in my lifetime but that is the new geopolitical and energy transition world we live in. Last week I met with Dr. Stephen Enders, Dean of Mining Engineering at the Colorado School of Mines. We talked about how mining/mining engineers will become the heroes of the low carbon future. We have no chance for a renewable future without LOTS of metals and rare earths to create clean energy and to store it. These rare earths and metals are not distributed evenly around the earth, so in many cases it means working with countries that really need the jobs and revenue but may or may not be friendly with the U.S.

We must make every effort to mine with environmental care and in places that have sound political systems. We don't want to trade on set of foreign fossil fuel dependencies for a set of mineral dependencies, especially with bad political actors. But it is our future to create, so it's time to start educating a new generation of mining engineers (and Colorado School of Mines is the best place in the world to do that, just saying...) and new regulations/incentives/values/practices to make sure that our U.S. companies do it better than anyone else in the world. 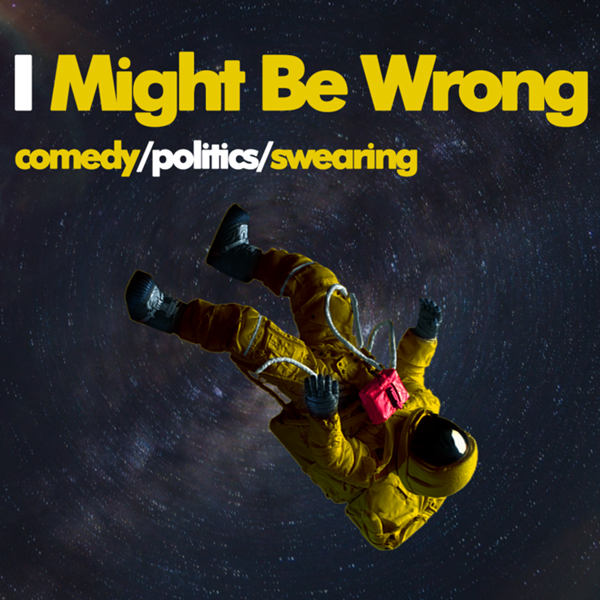 'Are We Getting Worse At Changing Our Minds?'

by Jeff Maurer, published at "I Might Be Wrong"

George writes:
Anyone who writes a widely read, thoughtful article and admits that they might be wrong about ANYTHING, deserves our attention. Covid is a timely example of re-learning the science as we go. I’m still dealing with an aggravating case of dry skin from the endless hand washing ritual. And I’ve had several offers of large quantities of free hand sanitizer for the asking (it actually works really well cleaning hardened dry erase markings from my whiteboard!).

Having lived through almost all of the highly emotional nuclear eras, I do believe that if we are serious about carbon free energy, nuclear must be a serious part of the mix. I liked this blog post so much, I subscribed. It’s free! 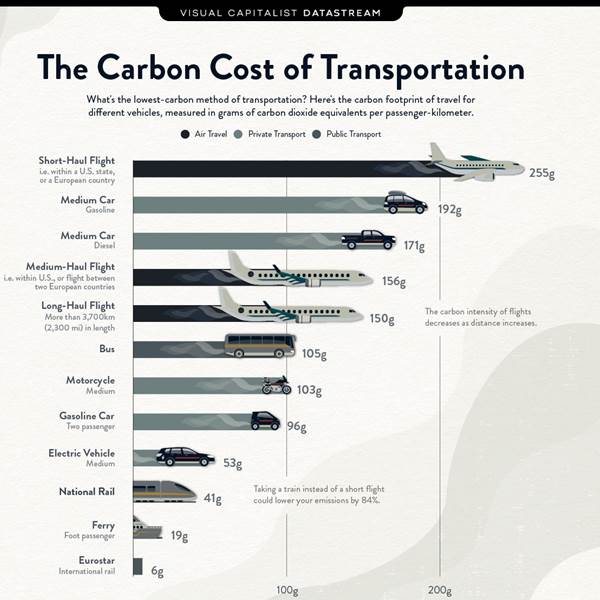 'The Carbon Footprint of Transportation Options'

George writes:
As an aeronautical engineer, I viscerally understand and believe the high carbon load of anything that flies. As a pilot, we worried about every drop of fuel. A very energy inefficient mode of travel. But cool nevertheless. No low carbon alternative on the near horizon.

I’ve always been skeptical of the low carbon footprint of trains. Seems like a lot of mass to get moving, and when it comes to people transport, highly dependent upon passenger load factor. My unscientific analysis of RTD light rail says that there are a lot of empty seats on those trains. And people in the West love going when and where we want.

If we are serious about carbon and moving people where and when they really want to go, we need to get serious about electric vehicles and an upgraded, reliable, carbon-free grid. The major auto manufacturers have moved ALL new vehicle design to EVs, so they are voting with their development dollars. I dearly want to replace my Ford F-150 pickup with the new Ford Lightning pickup. The wait list is years long, so we’ll see. I don’t have years of patience for a truck, no matter how cool it is. 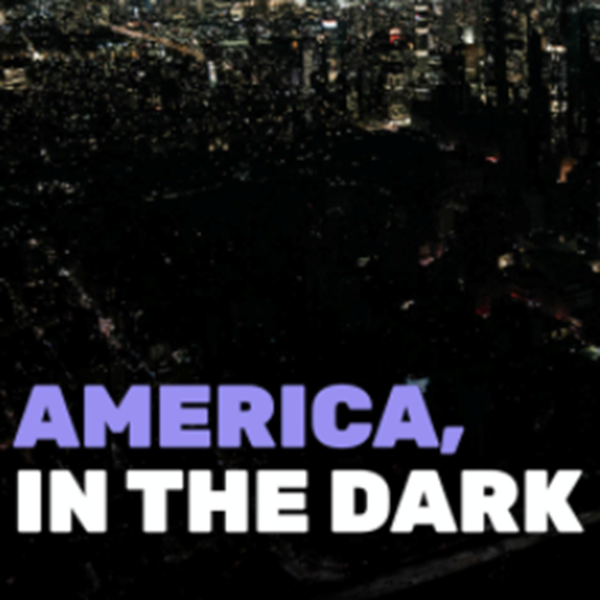 'America, in the Dark'

George writes:
I’ve become a fan of Kite and Key. Think of it as a series of highly produced 2-7 minute video blogs of complex topics that everyone can understand. I’ve found them to be scientifically accurate and not very partisan. I’m not usually a fan of video for explaining complicated scientific or policy topics, but they have a unique way of making things interesting, clear, and importantly for me, brief.