A Path Forward for Wolves: Lessons from Past Reintroductions

In April of 2019, I sat in my closet trying to hide from the noise of New York City. I listened via Skype as my future graduate advisor detailed my dream job: a chance to move out west to study wolves. After spending years studying coyotes in the city, I jumped at the chance to do more carnivore research at Colorado State University

When I arrived in Colorado, one of the first things my advisor said was, “You’re from the East Coast so that means you’re tough, right? That’s why you can handle this wolf issue!” She was kidding, of course, but this was my first hint at the contention wolf reintroductions can spark. It wasn’t until I started a deep dive into the politics of past wolf reintroductions that I really began to understand the complexity that emerges for people and places in the presence of wolves.

On November 3rd, voters in Colorado will decide if wolves should be reintroduced into the Colorado landscape. This ballot initiative would require the Colorado Parks and Wildlife Commission (CPW) to carry out a plan to reintroduce gray wolves west of the Continental Divide. While the ecological and social aspects are often discussed, the policies and politics associated with predator reintroduction are equally complex and important to understand.

Past reintroduction efforts in other states offer us important lessons. Colorado sits in a unique place, geographically positioned between two of the most high-profile wolf reintroduction programs in the country. The Yellowstone reintroduction of gray wolves (Canis lupus) occurred just north of Colorado in Wyoming, Montana, and Central Idaho.  The Mexican wolf (Canis lupus baileyi), a separate subspecies of the gray wolf,  was reintroduced to the southwest in New Mexico and Arizona. Both reintroductions can provide valuable perspectives on the management strategies available to Colorado.

After the Endangered Species Act (ESA) was passed in 1973, the gray wolf and the Mexican wolf were among the first species to be listed as “endangered.” As with all listed species, the ESA mandated the U.S. Fish and Wildlife Service (USFWS)—the Department of Interior agency that oversees implementation of the ESA for most species—write recovery plans for the gray and Mexican wolves. Both recovery plans cited reintroduction as a way to bring back the populations.

The 1995 Yellowstone reintroduction marked the first return of wolves into the West. Although these reintroductions have been successful in restoring the population, these wolves have been the center of political controversy for years. By 2002, recovery goals were met, and in 2008 the Northern Rocky Mountain population of gray wolves was delisted. The original recovery plan stated that the USFWS would turn management authority over to the states upon review of an established recovery plan from each state in the area (i.e. Idaho, Montana, and Wyoming).

The states formulated plans to manage wolves once they were delisted, but they lacked adequate protections, particularly in Wyoming. Debates also surged about whether the population of wolves was recovered to a point that would ensure their long-term survival. These issues were raised in litigation, and the wolf delisting became the subject of ongoing legal battles.

Meanwhile, in 2011, members of Congress from Idaho and Montana were able to get the wolf off the list through a controversial policy rider on a congressional spending bill that bypassed the ESA. Wyoming was left out of this decision and continued with their legal battle for almost 10 years until, in 2017, a court decision allowed for delisting there as well. Now all three states have full authority over wolves within their borders, although wolves are still protected under the ESA elsewhere.

Both reintroductions can provide valuable perspectives on the management strategies available to Colorado.

In the southwest, the Mexican wolf program has gone differently. Prior to reintroduction in 1998, the only known Mexican wolves lived in captivity. In accordance with the original recovery plan, the USFWS established a recovery area that spanned southeastern Arizona into southwestern New Mexico.

The Mexican wolf population has been significantly slower to recover compared to the Yellowstone population. The subspecies retains endangered status, with full management authority falling to the USFWS. This slow recovery is mostly due to a variety of factors including social tolerance issues. Of particular importance was management policy that emphasized lethal removal of wolves that created conflict with livestock. Around 2011, this policy was altered so that conflict prevention was emphasized instead of removal of wolves, which has led to higher population growth. Therefore, the population has been able to grow slowly, but elimination of wolves by humans has hindered the subspecies’ recovery.

The Mexican wolf program also faced an array of legal challenges. The USFWS has been taken to court numerous times by members of the livestock industry, as well as environmental groups. This is largely due to the continuous changes to recovery and management plans. The most recent recovery plan establishes a population objective of 320 wolves in the US and 200 in Mexico for at least eight consecutive years. Currently there are only 163 wild Mexican wolves in total across both countries.

Section 10 (j) has been rather influential in past reintroduction efforts for creating social tolerance amongst stakeholders. The USFWS has even stated that wolf reintroduction in the Northern Rockies and the Mexican wolf programs likely would not have occurred without this flexibility that allowed for more public tolerance.

Since the gray wolf is still federally listed as an endangered species outside of Montana, Idaho, and Wyoming, the ESA still applies here in Colorado. Right now, if Coloradans vote for wolf reintroduction, Colorado Parks and Wildlife (CPW) technically would not have the authority to implement reintroduction independent of the federal government. CPW would likely need a permit from the USFWS in order to implement reintroduction, and management authority would ultimately be in the hands of the federal agency.

There are also other uncertainties for wolf reintroduction in Colorado. The first is that section 10 (j), which allows for flexibility to remove wolves during reintroduction efforts, cannot be utilized if there are currently wild wolves already in the reintroduction area. Since there have been several wolves spotted in Colorado over the last few years, this could potentially be an issue. In my preliminary research, I’m finding many wildlife managers believe it would be very difficult to reintroduce without the flexibility of section 10 (j) while wolves are still listed under the ESA.

Another uncertainty for Colorado is the status of the gray wolf. There is currently a rule proposed that would take the gray wolf off the ESA list nationwide. If the wolf is no longer federally listed, then CPW would be allowed to carry out reintroduction under state authority. If this is the case, then CPW can tailor their wolf management plan how they see fit, and management in Colorado would not be overseen by the federal government.

What’s the best option? In my study on effective wolf reintroduction policy, I interviewed wildlife managers in the Northern Rockies as well as in the Mexican wolf recovery area and asked what lessons we should pay attention to in Colorado.

While I’m still finishing my research and conducting my analysis, I can share some initial findings. Some participants have said that state authorities might be better suited to creating more equitable management plans that take into account local communities and stakeholders. State agencies may have more established relationships with members of the community who would be most affected by reintroduction, according to some interviewees. Participants also brought up that a handover from federal to state authority can be challenging, although there is precedent for doing it.

On the other hand, some have said that federal authority may be the better option. Since the previous reintroductions have been done under federal authority, this means that the USFWS already has the expertise to implement a wolf reintroduction. The federal government also might buffer state agencies from conflict, some said. And, if the gray wolf remains listed as endangered, the species would likely receive more legal protection under the ESA.

Since the language in the ballot initiative is intentionally general to provide CPW with flexibility to create a plan suited to conditions in Colorado, the only requirement is for reintroduction to be done by 2023. A lot is up in the air and could change in the next few years. What is important now for Coloradans is to consider the challenges and opportunities of different paths forward, drawing on the lessons of the past to lead to a successful wolf reintroduction program, if and when this occurs.

We encourage you to join us in a five-part series on wolves in Colorado, in partnership with Colorado State University's Warner College of Natural Resources, starting on September 24, where we aim to bring civility, understanding, and science to the conversation.

For more on the science of wolves, check out more than a dozen information sheets on topics ranging from wolf biology to social conflict related to wolves written by the Center for Human-Carnivore Co-existence, in collaboration with the Center for Collaborative Conservation and Colorado State University Extension. 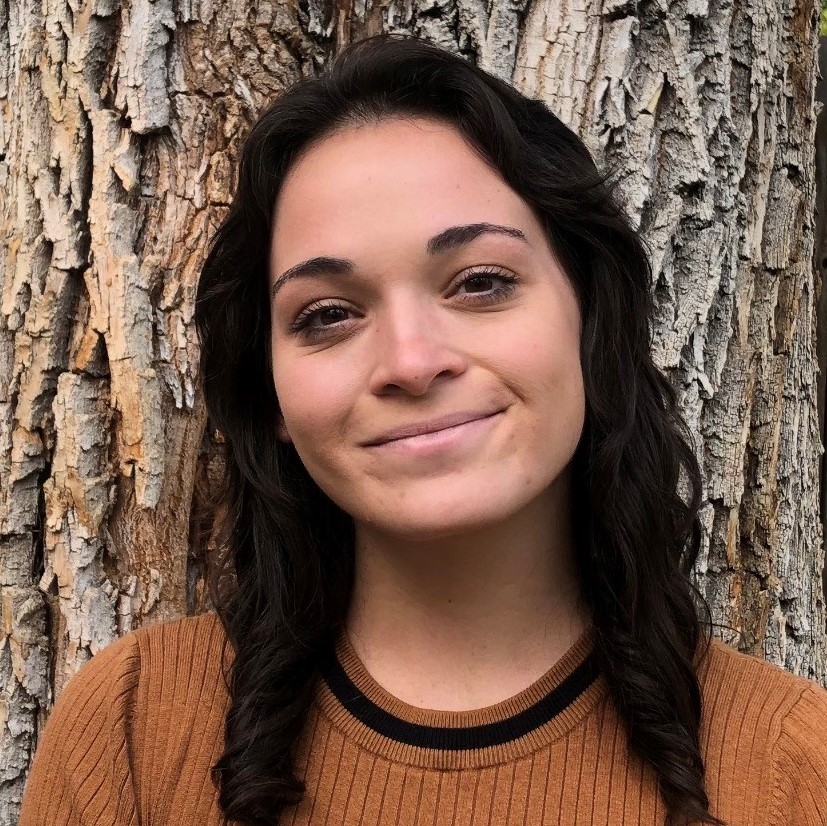