Wolves Spark Passion, But Is There Common Ground?

November elections are heralding a growing polarization between parties, but there is something else divisive on the ballot in Colorado.

Wolves in Colorado have become a contentious issue on this fall’s ballot. A ‘yes’ vote on Proposition 114 would require the state to reintroduce wolves to Colorado by 2023. From the fable of Little Red Riding Hood to the question of outside spending influence, the discussion of wolves can almost seem ancillary to the science. So how do information and facts get used when misperceptions and emotions rule? Why has this become a ballot initiative in the first place? And if there is such division, is there a civil, collective path forward?

Where is the controversy?

In June 2004, a female wolf that had traveled 500 miles from Yellowstone was killed by a vehicle on I-70. That same year, a stakeholder group appointed by the Colorado Division of Wildlife (now Colorado Parks and Wildlife) reached consensus that “migrating wolves should be allowed to live with 'no boundaries' where they find habitat.” So why, 16 years later, are wolves in Colorado so controversial?

If you read the news or walk down a street in Colorado, you’re likely to see a strategically placed op-ed or a yard sign telling you to vote no or yes on wolves. It seems that everyone, from former governors to local chambers, are weighing in. The stated reasons why people will or will not vote for Proposition 114 range from restoring ecosystem balance to threats posed to people, pets, and livestock.

There's room for nuanced interpretation. Proponents hope wolves will restore the balance of nature, but data show that ecological effects are context dependent and may be large or barely evident depending on where you live in Colorado. Fears are exaggerated, too. We all learned as children that a wolf’s big teeth are “all the better to eat you with,” but in North America, no humans were killed by wild wolves throughout the 20th century.

Some conflict is straight-forward, like a fender bender—annoying and inconvenient, but readily resolved. That’s not the case with wolves. Like many conflicts, conflict over wolves is embedded deeply in human needs for security, self-esteem, belonging, meaning, and freedom. Layer on long-standing issues, such as urban versus rural divides or how best to manage public lands, and the underlying structure reveals weakened trust and built up resentment.

For example, some wolf advocates resent that their voices haven’t been heard for 25 years despite evidence that a majority of Coloradoans support making a home here for wolves (an early 2020 survey found that 84% of Coloradoans would vote to restore wolves to Colorado). Whereas some wolf opponents are offended that outside voices and money have influenced the stakes in Colorado, calling the proposition ballot-box-biology.

Much of this conflict has little to do with science. It might not even have much to do with wolves. Instead it may be based in our humanity, where there lies both hope and challenge.

What does the science say about wolf reintroduction?

The gray wolf once lived in every major habitat across Colorado. In the late 1800s, hunters decimated the bison, elk, and deer that wolves ate. By the early 1900s, less than 1000 elk remained. At the same time, increasing domestic livestock gave wolves an alternative source of prey. Because wolves killed livestock and game, by the 1940s, wolves were eradicated from Colorado by government-sponsored and private shooting, trapping, and poisoning. This same story played out across the West, and eventually wolves were placed on the Endangered Species List.

Since then, wolves have been making a recovery across many states, including being restored to Yellowstone National Park in the mid-1990s. Over the ensuing decades, at least five individuals have found their way to Colorado, but it wasn’t until 2020 that a pack was confirmed in northwest Colorado.

If wolves get re-established in Colorado, there will be costs and benefits. Management techniques can be used to reduce conflict, but wolves will still kill some cows and sheep, and some wolves will be killed to reduce livestock losses. Data from other states show that the total number of livestock killed will likely be small, but the costs will fall disproportionately on a handful of ranchers.

Big game may be affected, too. Data from other states show that statewide elk numbers have not declined in the presence of wolves. But wolves can contribute to localized elk declines, so a hunter who reliably found elk in one place of many years may see a change. The overall health of elk populations could improve, though, as wolves cull weaker and sicker animals.

There are potential tradeoffs when discussing the value of wolves. Some people could enhance their living by showing tourists wolves, yet still others may alter their recreation plans because they fear encountering wolves in the wild. Others will find value in simply knowing a native species has been returned to the land.

Existing data and science have a lot to contribute to the debate, but what is the role of the science when it seems few are paying attention to what it says as they argue their position or decide how to vote? And how do we do science in a way that informs the issues and is embraced by the people who have a stake in the conflict?

What is a path forward?

Earlier this year, Dr. Rebecca Niemiec, a social scientist at Colorado State University, convened a group of 31 people who spent two days searching for common ground about wolves in Colorado. What was clear is that defining and meeting human needs is a must for any productive dialogue, and that most people want to avoid social conflict. “This is hopefully the beginning of a considerate and concerted conversation that empowers and doesn’t leave people behind,” according to one participant quoted in the report on the meeting.

Civility means we can dance without stepping on each other’s toes, even as we make tradeoffs needed to move forward on any complicated issue. By bringing that grace to a dialogue, then we have a better shot at making progress in a durable way that doesn’t leave people behind. Because if we value equity, then we must value the voices of those who don’t feel heard.

Knitting together the science and our diverse values and views can be hard. Sometimes the personal views and experiences of people can get overshadowed or have an outsized impact on an issue. The challenge is acknowledging when either is happening, while still giving acceptance to how the person views the world. It’s not always about convincing someone of your position or changing their mind, but respecting differences of opinion while noting that we all have biases.

Nature is complicated, as are humans, and for every question science addresses, other questions arise. Our human biases often compel us to accept the ideas that conform with what we already believe and reject the rest. Whether or not wolves should be reintroduced to Colorado is not a clear path for some, because while science is an important tool to understanding their value in a landscape, it is not the only consideration when people make decisions.

No matter what happens come November, the conversation won’t be over. How we lead up to and handle the outcome will be important. Because working together is going to serve us in the long run, and creating the opportunity for collaboration and engagement from all stakeholders means inviting people to have a seat at the table and then keeping that seat warm.

We encourage you to join us in a five-part series on wolves in Colorado, starting on September 24, where we aim to bring civility, understanding, and science to the conversation.

For the science of wolves in this article, we drew from a dozen information sheets on topics ranging from wolf biology to social conflict related to wolves written by the Center for Human-Carnivore Co-existence, in collaboration with the Center for Collaborative Conservation and Colorado State University Extension. 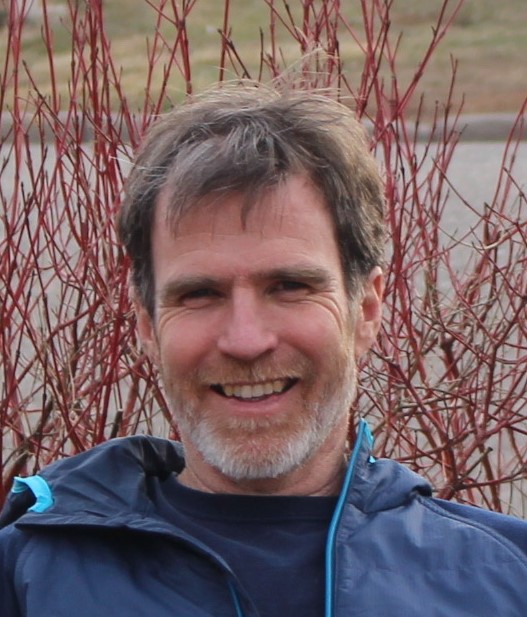 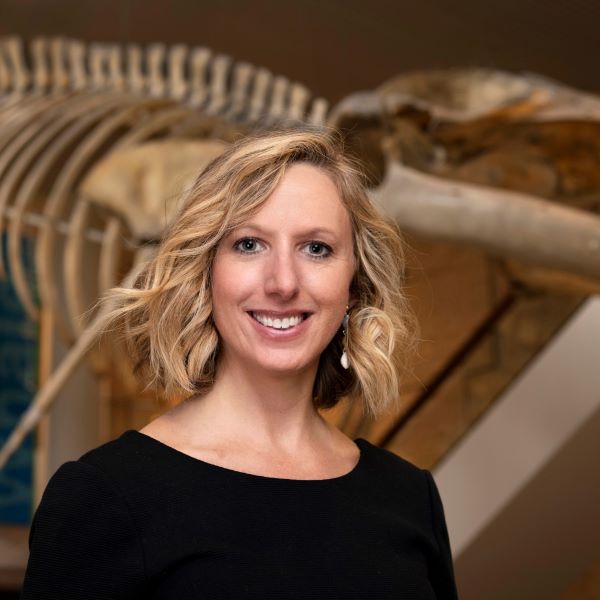